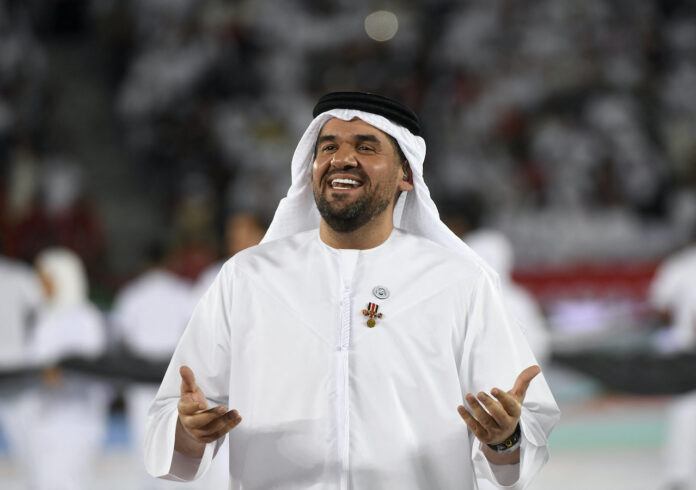 Messages of condolence poured in this weekend from Arab celebrities following news of the death of Sheikh Khalifa bin Zayed Al-Nahyan, the president of the UAE.

The Emirati singer shared a lengthy message on his social media in honor of Sheikh Khalifa, whom he referred to as his “father and leader.”

The UAE music sensation paid tribute to the late president by sharing videos, pictures and Stories of him on Instagram. “Today, the UAE is sad and orphaned,” she wrote.

The Egyptian actor and pop singer took to social media to send his condolences to the people of the UAE and to the royal family.

The Lebanese singer’s message referred to the late president as “a leader in the true sense with compassionate hands and good ideas.”

The Egyptian actress took to Instagram to offer her condolences to the country’s people. She also shared President Abdel Fattah El-Sisi’s message, in which he said that he “mourns one of the most precious men and one of the greatest leaders.”

“A visionary man…History will remember him, the man with compassionate hands and a bright history,” wrote the Lebanese singer on Twitter.