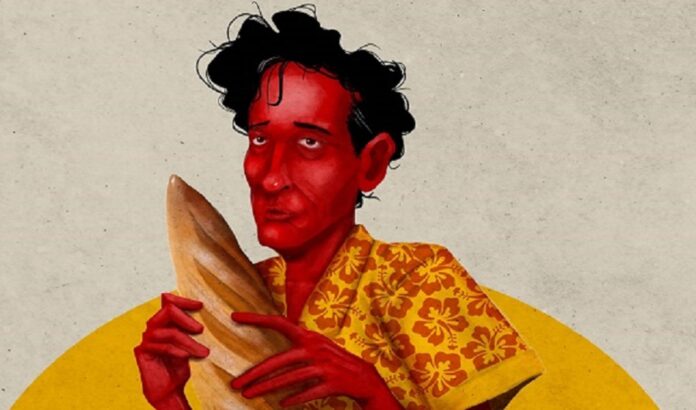 DUBAI: Author Mohammed Alnaas, 31, is the youngest author and first Libyan to win the International Prize for Arabic Fiction for his book “Bread on Uncle Milad’s Table.”

The winner was announced on Sunday and Alnaas will be given a $50,000 prize in addition to funding for an English translation of the book.

The Libyan author delves into gender roles and ideas of masculinity in a faraway village of his native country for the book. After getting engaged, Milad’s family life becomes the talk of the village as he indulges in his passion for bread-making while his fianc? works to support the house.

Milad learns of the gossip by the neighborhood and publicly questions traditional gender roles.

Alnaas’s novel won out of six shortlisted novels, and was praised for its complexity and literary flair.

The book was written in just six months during the lockdown, while Tripoli was under bombardment.

Alnaas revealed that writing “Bread on the Table of Uncle Milad” was his “refuge from insanity” amidst the news of COVID-19 and war.

“The winning novel is written in the form of confessions of personal experience. Its plethora of detail is deftly unified by a gripping narrative,” said Tunisian novelist and previous IPAF winner Shukri Mabkhout, chair of the 2022 judges. This offers a deep and meticulous critique of prevailing concepts of masculinity and femininity and the division of work between men and women, and the effect of these on both a psychological and social level. It falls into the category of novels which question cultural norms about gender. However, it is embedded in its local Arab context and steers away from any ideological treatment of the issues, as such a treatment would be contrary to the way in which fiction can present multiple points of view,” he added.

Born in 1991, Alnaas obtained a BA in Electrical Engineering from the University of Tripoli in 2014 before publishing his short story collection “Blue Blood” in 2020.