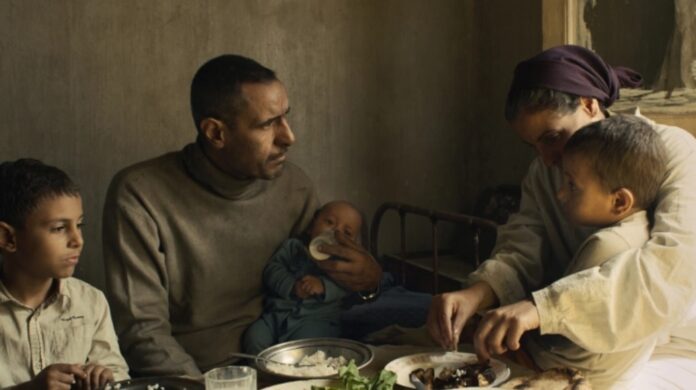 Dubai: “Feathers” by Egyptian director Omar El-Zohairy has swept the board at the sixth edition of the Critics’ Awards for Arab Films by the Arab Cinema Center.

The satirical film won the top prize at Cannes Critics’ week last year and has just won best film, screenplay and director at the Critics’ Awards for Arab Films.

The Arab Cinema Center focuses on Arab-language films that premiered on the festival circuit outside of the Arab world in 2021. It was voted on by 167 film critics from 68 countries, who saw the films on Festival Scope.

“Feathers” took six years to reach the big screen and was produced by a multitude of firms and countries. It was co-produced by Juliette Lepoutre from Still Moving in France, with Mohamed Hefzy’s Film Clinic and Shahinaz Al Akkad from Lagoonie Film, both in Egypt, Derk-Jan Warrink and Koji Nelissen from Kepler Film in The Netherlands, Giorgos Karnavas and Konstantinos Kontovrakis from Heretic in Greece, and Verona Meier from Germany and Norway.

Other winners at the event include Palestinian Maisa Abd Elhadi, who nabbed the best actress award for her performance in Hany Abu-Assad’s “Huda’s Salon,” while Palestinian Ali Suliman won best actor for his role in Egyptian director Mohamed Diab’s “Amira.”