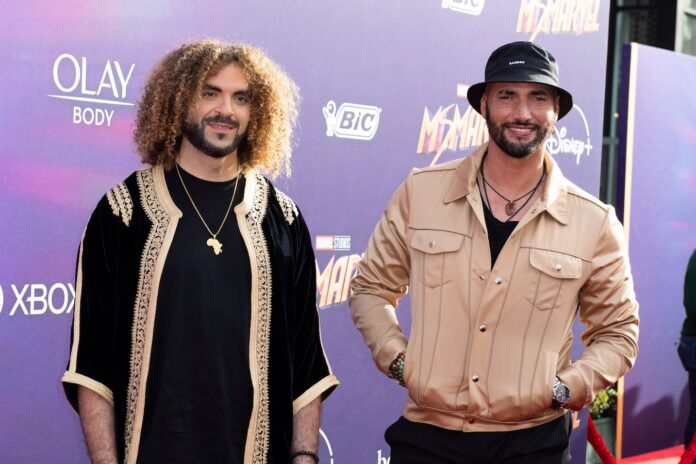 DUBAI: The directors of “Batgirl” — Adil El-Arbi and Bilall Fallah — have reacted to the axing of their $90 million DC superhero film, saying they were “shocked” by the news.

Warner Bros Discovery announced on Tuesday they were stopping the release of the movie adaptation of the DC Comics character, which was to star Leslie Grace in the title role, alongside actors Michael Keaton as Batman, Brendan Fraser as Firefly and J.K. SImmons as James Gordon, which means the movie won’t see the light of day in either theatres or on the streaming platform HBO Max.

“We are saddened and shocked by the news. We still can’t believe it,” directors El-Arbi and Fallah wrote on Instagram in a joint statement. “As directors, it is critical that our work be shown to audiences, and while the film was far from finished, we wish that fans all over the world would have had the opportunity to see and embrace the final film themselves.”

The movie had completed shooting and much of the post-production work was also done, according to reports.

“It was a dream to work with such fantastic actors like Michael Keaton, JK Simmons, Brendan Fraser… and especially the great Leslie Grace, who portrayed Batgirl with so much passion, dedication and humanity,” the duo, who also worked on the Disney+ “Ms Marvel” series, said.