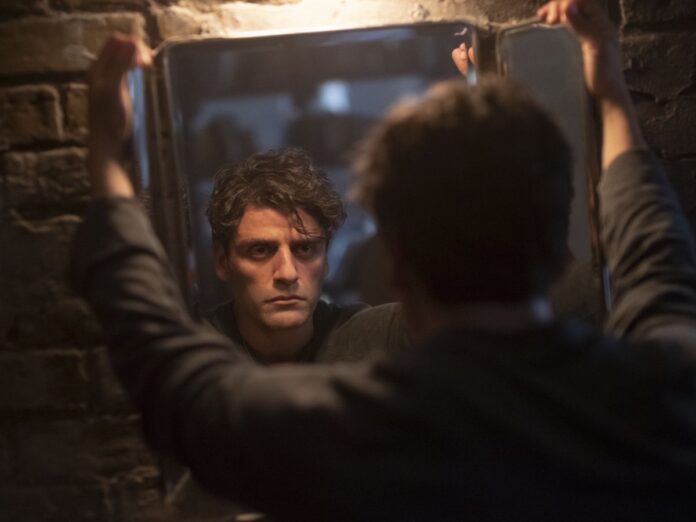 DUBAI: After one of the most widely-discussed cliff-hanger endings to a Marvel series, “Moon Knight” may be returning for a season two.

Although not officially confirmed, series star Oscar Isaac appeared on a TikTok video from director Mohamed Diab’s daughter Haya in which they heavily imply a second season is in the works over at Disney+.

The TikTok features Haya posing the question of whether or not “Moon Knight” will get a second season to which Isaac responds “Why else would we be in Cairo?” The trio look like they are taking a dhow ride on the Nile.

Diab also shared the TikTok over on Twitter, seemingly confirming the idea.

Prior to the TikTok video, however, fans were given the impression that “Moon Knight” — which made its debut in March this year — was a limited series and wouldn’t be returning for a season two, especially because lead star Isaac was not under a longer contract with Marvel.