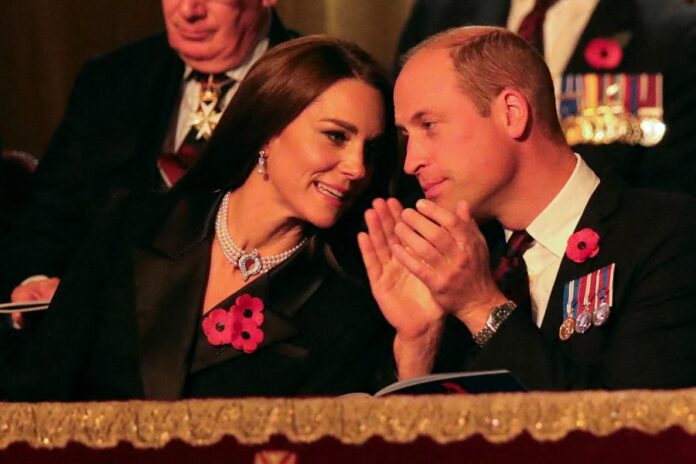 The princess opted to wear the late monarch’s pearls along with a Japanese four-strand choker at the annual Royal British Legion Festival of Remembrance at the Royal Albert Hall in London on Nov. 12.

She chose the same set at the queen’s funeral in September.

The earrings feature round diamond studs, with baguette-cut diamonds in an arrangement typical of the late 1940s, as well as pearls as the drop.

The earrings were crafted using two of the seven pearls the Queen received as a wedding gift from Sheikh Salman bin Hamad Al-Khalifa of Bahrain in 1947.