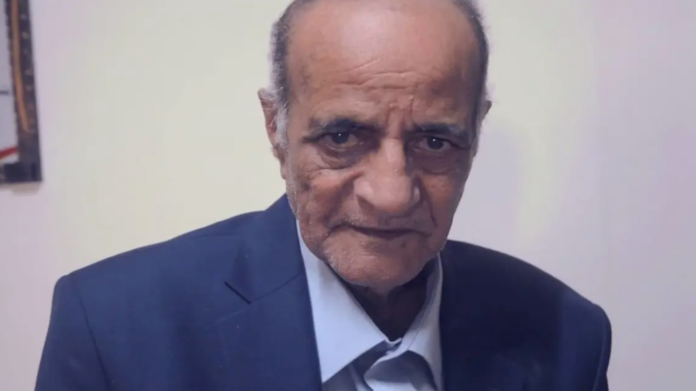 LONDON: Palestinian novelist Gharib Asqalani died at the age of 74 in Gaza on Tuesday.

Palestinian Minister of Culture Atef Abu Seif said in a statement: “With the departure of Gharib Asqalani, the national cultural movement has lost an icon and one of its flags, who established creative awareness and enriched the cultural scene with his creative thought and creativity.”

He said Asqalani wrote about the country’s “aches and the struggles of its people.”

The minister said that the writer’s legacy will survive among the generations he taught in Gaza’s schools, as a creator in their cultural establishments, and a guide through his role in the General Union of Palestinian Writers and Writers.

Asqalani, also known as Ibrahim Al-Zant, was born in Majdal in April 1948.

His family sought refuge in Gaza’s Al-Shati refugee camp the same year and afterwards he lived in the Gaza Strip.

Asqalani received a B.A. in agricultural economics from the Faculty of Agriculture at Alexandria University in 1969, and a postgraduate diploma in Islamic studies from the Institute of Islamic Research and Studies in Cairo in 1983.

Throughout his career, he worked as an agricultural engineer on the Euphrates Dam in Syria, a teacher in the Gaza Strip, a director in the Ministry of Culture, and a media spokesperson for the Palestine International Book Fair.

In 2016, Palestinian President Mahmoud Abbas awarded him the Medal of Culture, Science and Arts.

The General Union of Palestinian Writers said: “Ibrahim Al-Zant became a household name in protecting literature from the oppression and tyranny of the Israeli occupation, remaining in the shadows, so that a Gharib Asqalani arose like the sun, like the sun that beams over the dessert, the sultan of the time.”

Among the late writer’s well-known works are “The Ring,” “The Book of Gaza,” “Nawati Star” and “Nights of the Lunar Months.”