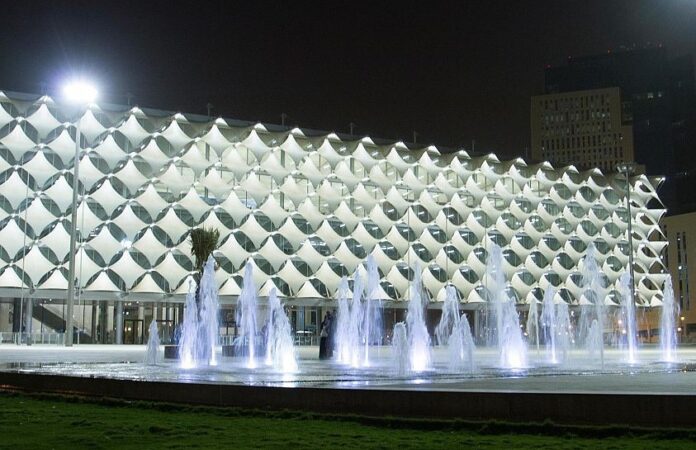 The books — covering subjects including history, economy, tourism and culture — are distributed in Arabic and English. They include literature related to China, including books on the Chinese language and children’s books, which serve as an opportunity for Saudis to get to know the country and its culture.

Secretary of the King Fahd National Library Dr. Mansour bin Abdullah Al-Zamil said: “We attach great importance to strengthening cooperation in the cultural field with the National Library of China.”

He added that the books would be classified and cared for, as they enrich the library with scientific value.

The King Fahd National Library, established to commemorate King Fahd bin Abdulaziz’s ascension to the throne in 1982, is a prestigious library in Saudi Arabia.

It is an important cultural building in Saudi Arabia and an architectural masterpiece. It holds 80,000 manuscripts in Arabic, Persian and Hebrew. In 2016, the Philippine Embassy also donated books published in the Philippines to the library.