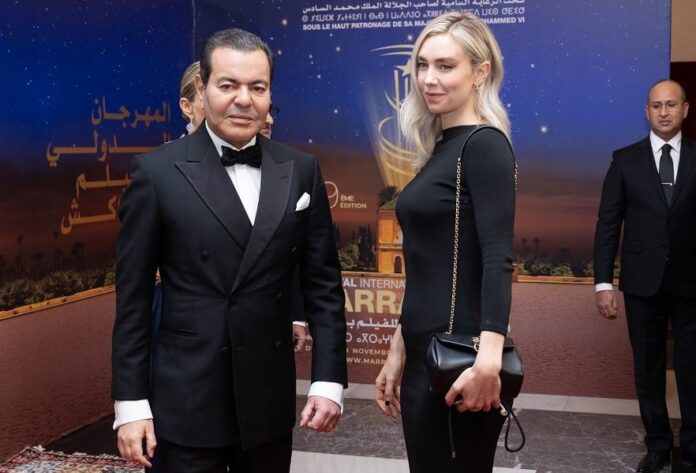 DUBAI: Hollywood arrived in Morocco this week as actors assembled for the Marrakech Film Festival.

The event, which is being held at the Palais des Congres, runs until Nov. 19 and features a diverse lineup of films from across the world.

Saturday’s stars did not fail to deliver when it came to fashion. Cotillard showed off a pinstripe number by Chanel, while German-American actor Diane Kruger opted for a glamorous evening gown by Givenchy.

Belgian-French star Virginie Efira showed off a draped gown by Saint Laurent, which hailed from the label’s Spring/Summer 2023 collection.

Rene Bonhomme, artistic director of the festival, told Arab News: “It is a source of pride to be able to host a festival of this size, with all the talents coming from all over the world to meet the public of Marrakech.

“It is an extraordinary chance to see talent of this scale, one of the few opportunities in the region, and to meet the big names of the cinema industry.”