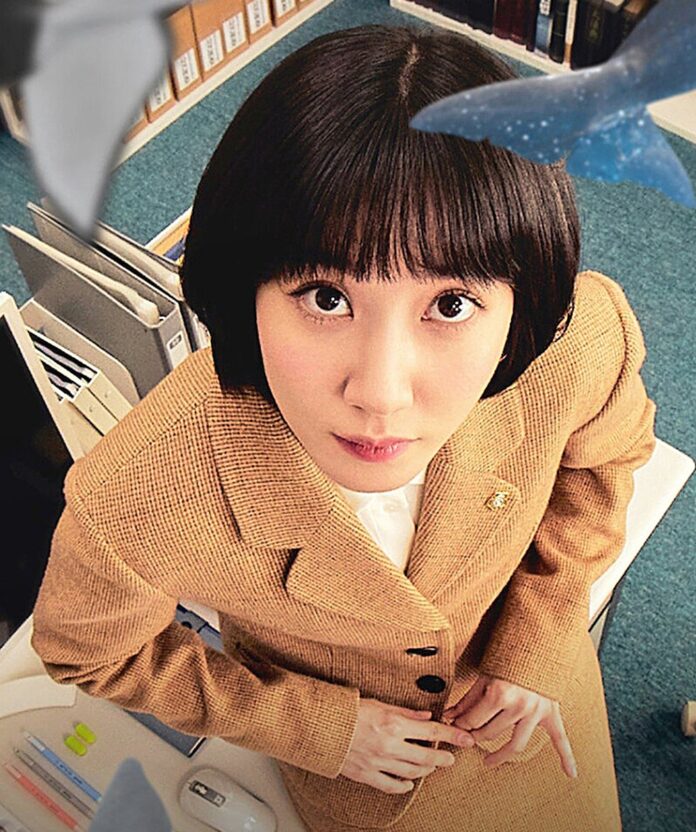 Korean dramas are in a league of their own when it comes to creating feel-good escapism which still send important messages and raise awareness. One of their latest masterpieces is “Extraordinary Attorney Woo.”

The show follows the story of Woo Young-woo, an autistic but highly intelligent girl, trying to navigate through life. In order to prove herself, she needs to make a name as an attorney while battling her condition.

The main character is played by Park Eun-bin, praised by viewers for her accurate portrayal of someone with an autism spectrum disorder.

The main love interest in the movie is played by Kang Tae-oh, a character constantly described by viewers as the biggest “green flag” in K-drama history.

Another character that wins the hearts of people as the show progresses is played by Kang Ki-young, who takes the role of Woo Young-woo’s mentor and team leader.

Each character feels layered and complex, with their own motivations. The show is clearly made to make viewers feel warm and fuzzy inside with animation, light-hearted comedy, and heartfelt scenes, but does not shy away from the struggles of people with autism and those around them.

It is safe to say that viewers, faced with Woo Young-woo going through all manner of cases thrown her way, will cheer for her after each one, not to mention gleaning an unusual amount of whale-related knowledge that is sprinkled throughout the series.

“Extraordinary Attorney Woo” is available to stream on Netflix.